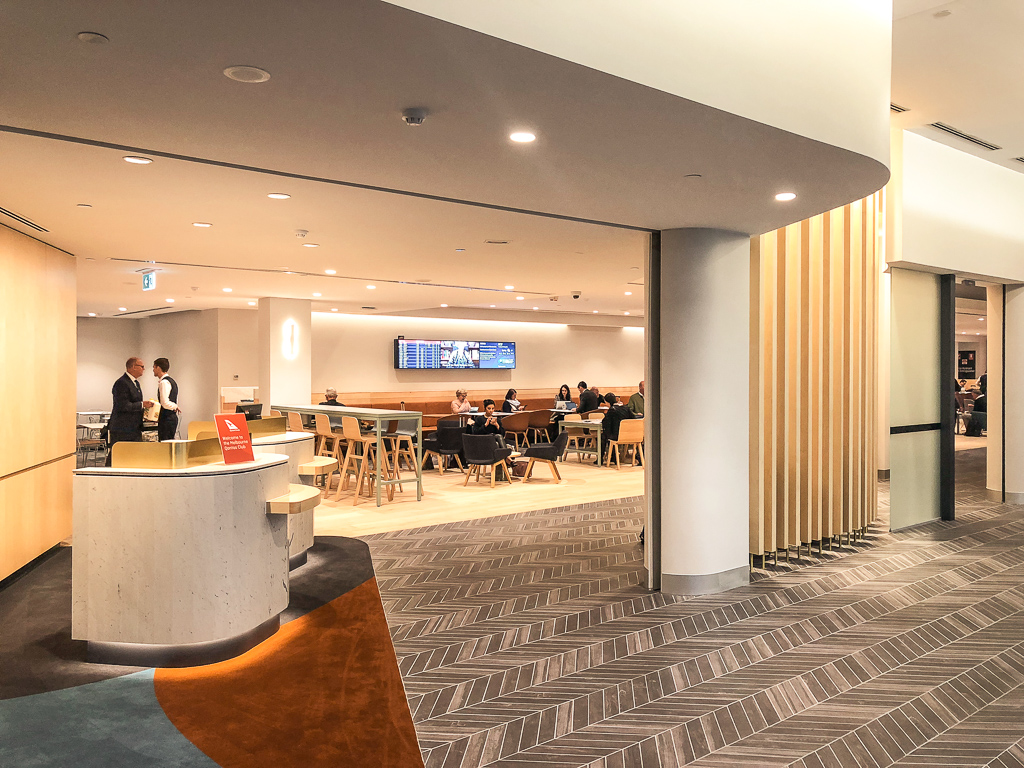 The Qantas Club in Melbourne has been undergoing a significant renovation project to expand the facilities for the ever growing Qantas Club membership. The first phase of the renovations opened yesterday and I was at Melbourne Airport today to take a look.

The regular Qantas Club, which you can access if you’re a Qantas Gold Status member or a Qantas Club member, was the first area to open. You now access the lounge by turning right at the top of the escalator rather than turning left like you used to. If you turn left now you’ll walk into a large temporary wall which isn’t much fun. Behind this wall is where work is taking place on the new Business Lounge (but more on that bel0w).

Here are some photos of the new Qantas Club Lounge.

The next phase of renovation is now underway to upgrade the Business Lounge. This is being expanded all along the windowed side of the terminal and promises fantastic views over the apron and the thresholds of runways 27 and 16. I spoke to the staff there and was told this phase should be ready in the next 2-3 months time. 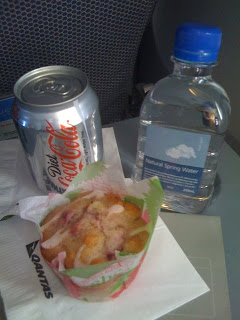 Apple and raspberry muffin with drinks onboard QF445 YSSY-YMEL 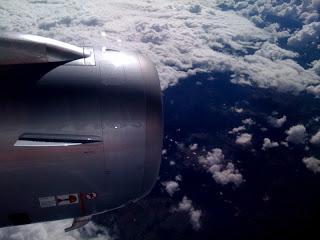 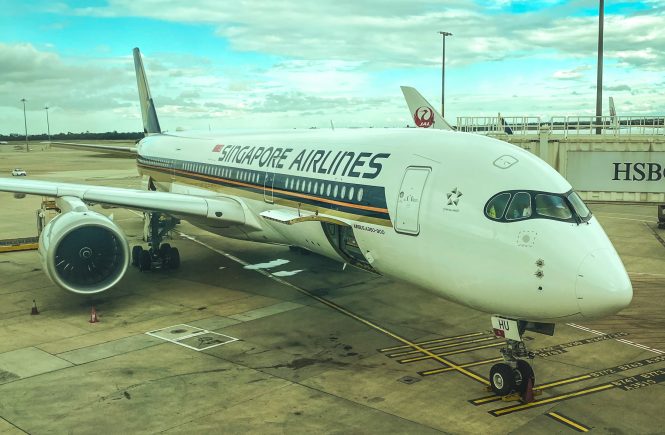