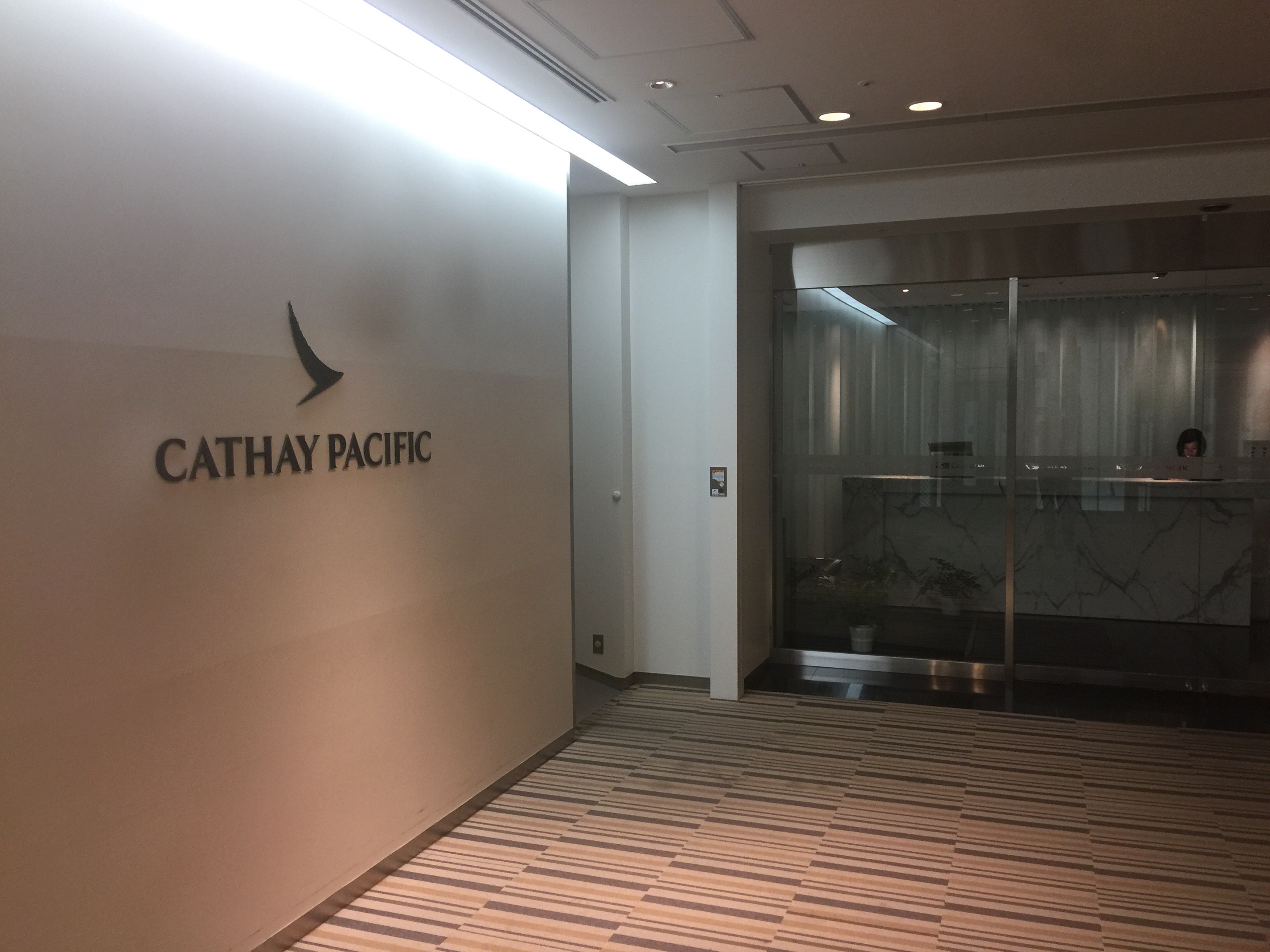 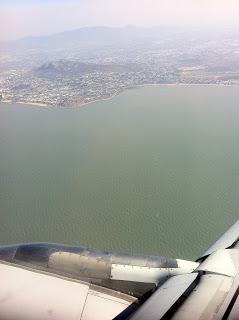 Townsville’s Castle Hill from the air