Welcome to the traditional first post overview of this new blog. Waving at aircraft is named after something that my daughter enjoys doing everytime an aeroplane (pronounced “a-bane” if you’re 20 months old) flies past.

I am a Private Pilot having recently got my ticket in January 2009, however I’ve had an interest in aviation since I was a boy. I almost joined the RAF at 15 but was discouraged by a careers advisor (whom I’d very much like to find again) who told me that I was probably “too tall” to pursue a career in aviation. Almost two decades and an established career in digital media later, I kind of wish I’d never listened to her and had sent off the application forms regardless. I’ve never lost that desire to fly, and trying to establish a career in aviation in your mid-30’s is certainly not impossible but is nonetheless significantly harder than if I would have started in my teens.

Anyway *regretful story about youth completed* so this blog is a place to share stories and thoughts on all those man-made things that grace our skies – from commercial giants like the A380 that I like to watch blast off from Sydney Kingsford Smith to the Warriors and C152’s that I’ve flown around New South Wales. Oh and just to be upfront, I’m not much of a chopper fan but I’ll still stop in my tracks and watch them taking off or flying down the Northern Beaches, so I’m pretty sure they’ll get a mention here and there.

I have opened up comments to everyone, so if you do happen across this blog and want to tell me your opinion on things then I’d love to hear from you.

To aviation fans around the world, welcome. 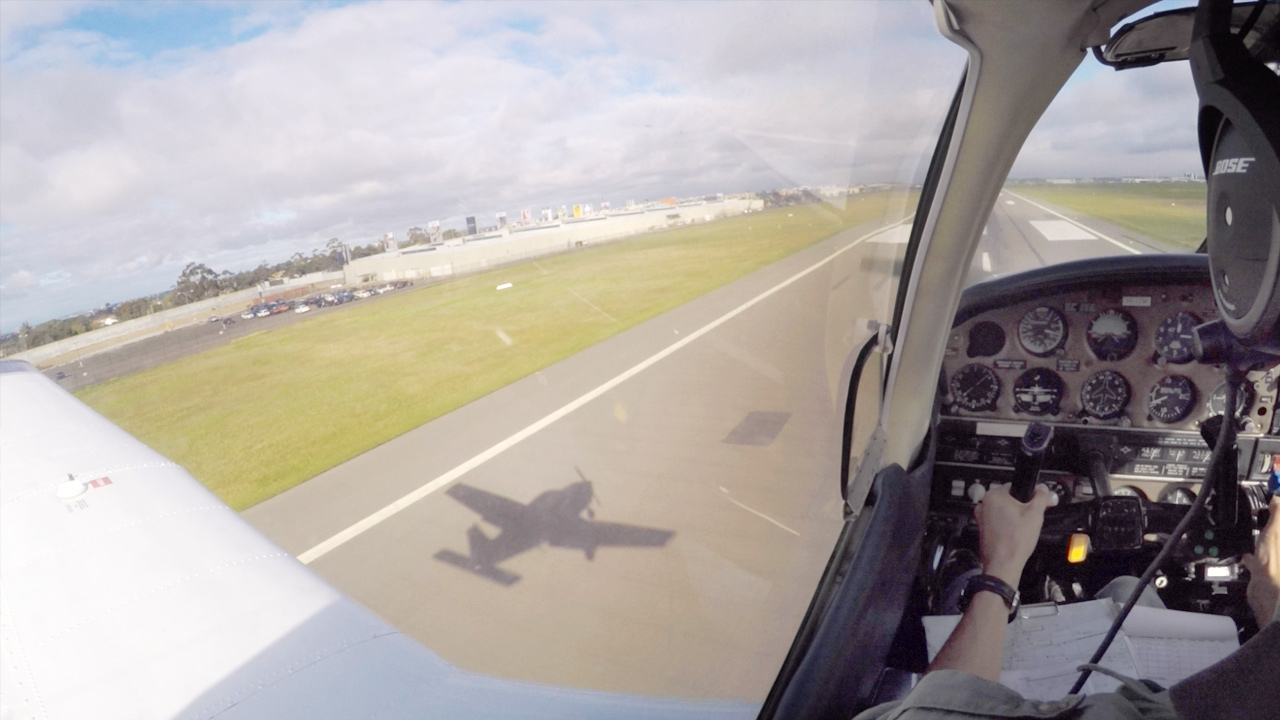