It’s always nice to see a new aircraft over the skies of Sydney, and even though V Australia’s B777 has been flying for a few months now, I saw it for the first time heading West after departing Sydney today.

Like the A380, I think the B777 is one of the more distinctive aircraft in the skies. Perhaps it’s because it’s new though, but it’s still nice to see these newer aircraft when you’re so used to the 737’s, 767’s and A320’s that overfly the city on a daily basis.

I think the silver livery helps a little too. 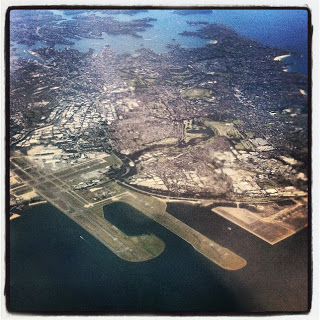 Sydney Kingsford Smith from the air 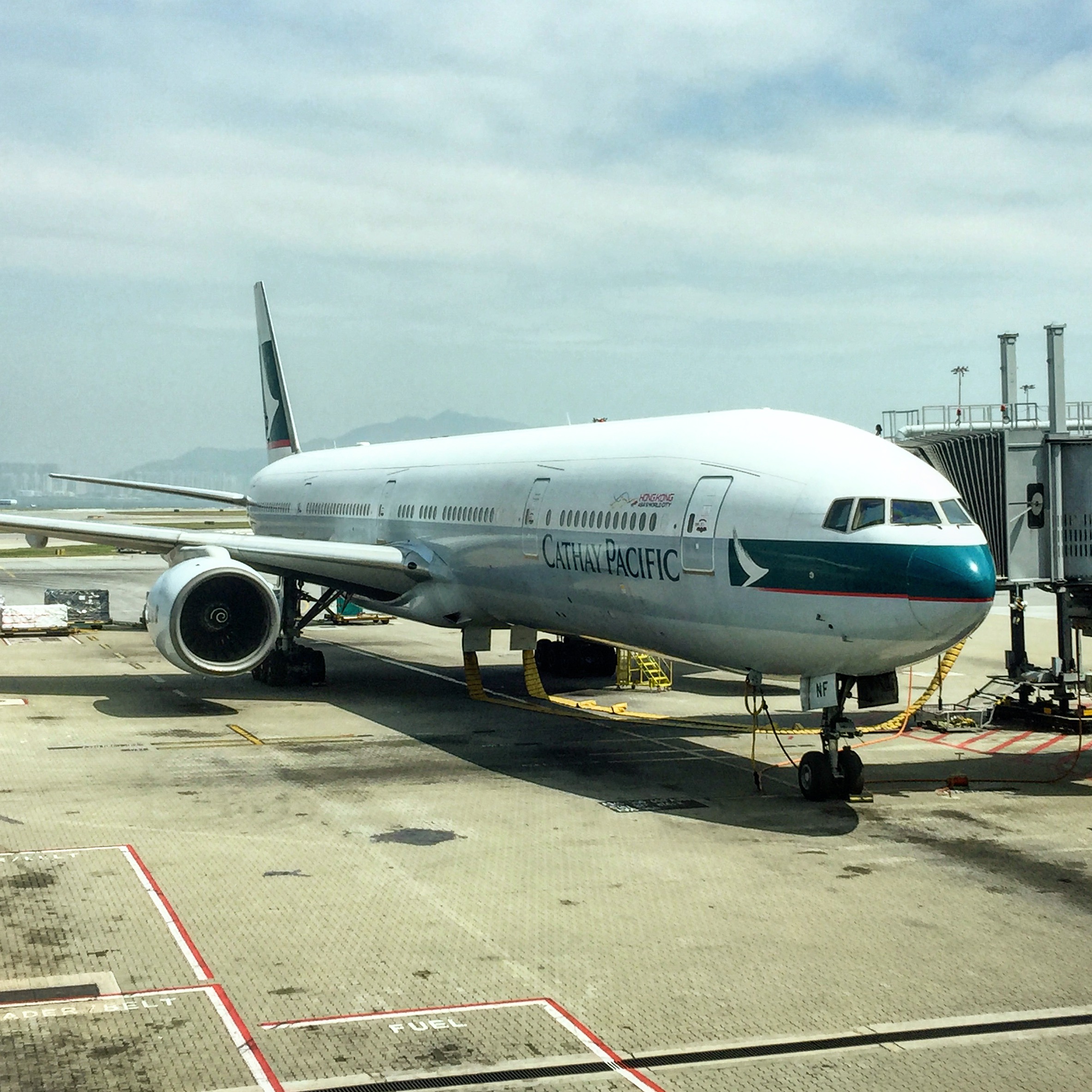 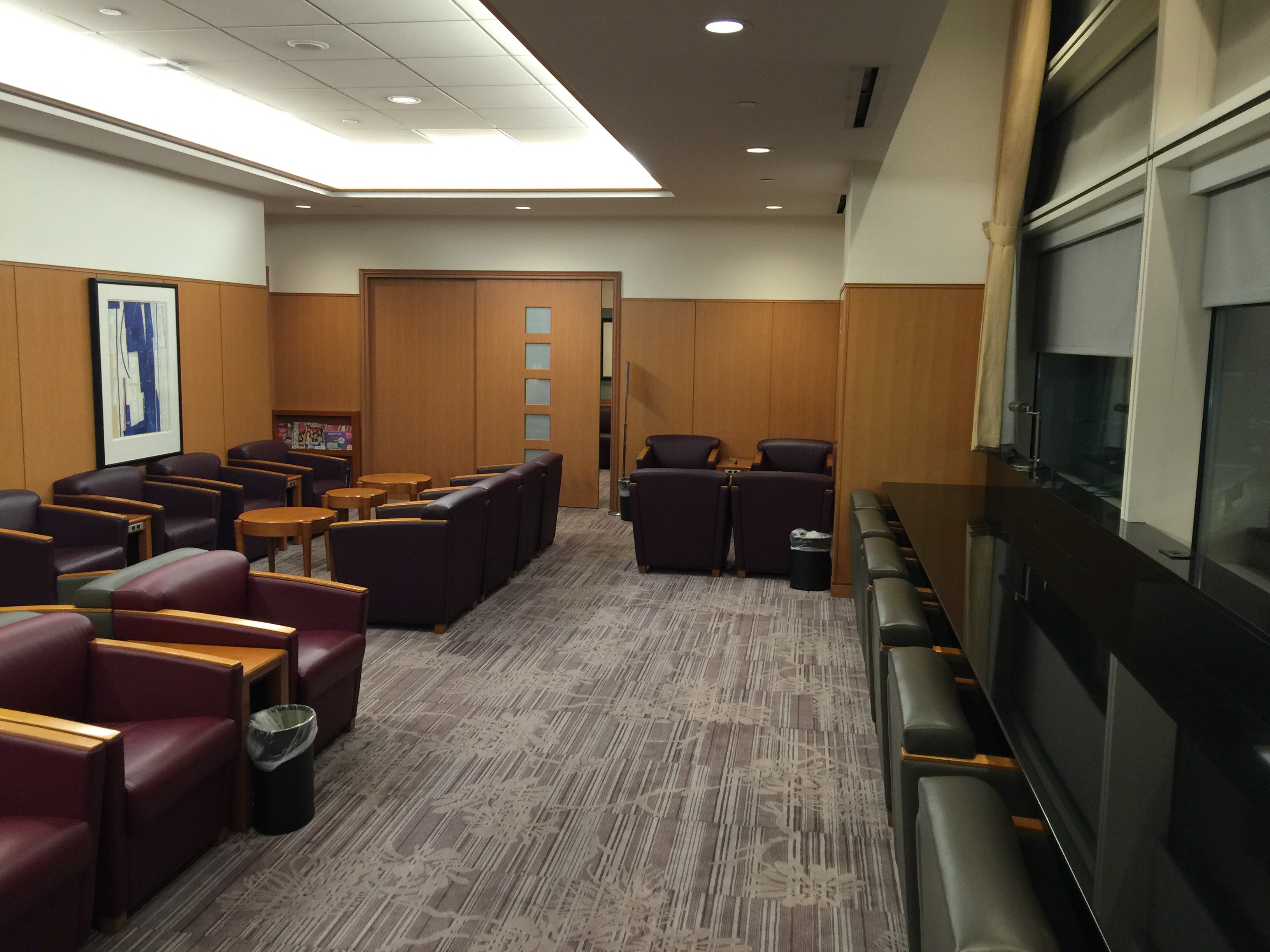