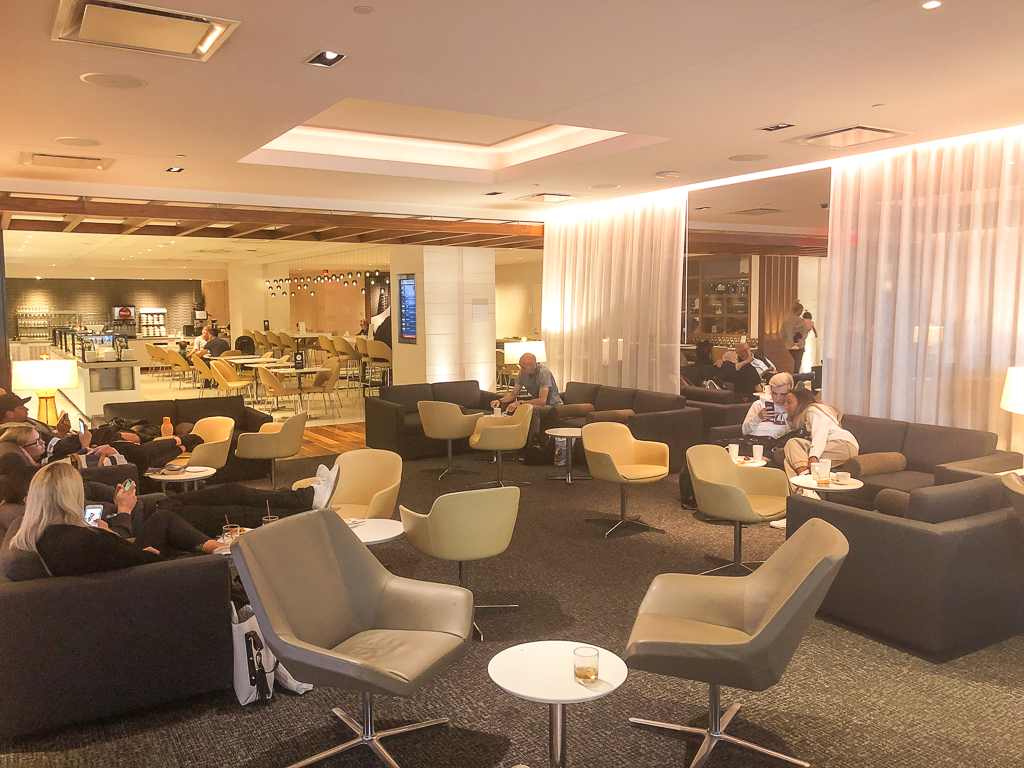 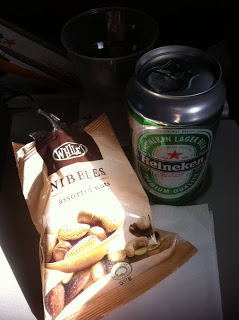 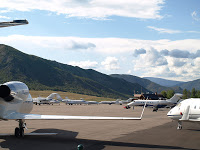 I still can't fly, so I'm flying this

Our plane landed in the lake

This black box will change my flying forever

My plane broke, had to make major changes

Flying a private seaplane in the Maldives

The weaknesses of a private pilot

I'm embarrassed, I owe you an update

How Billy Crystal almost ruined my marriage
«
Prev
1
/
31
Next
»