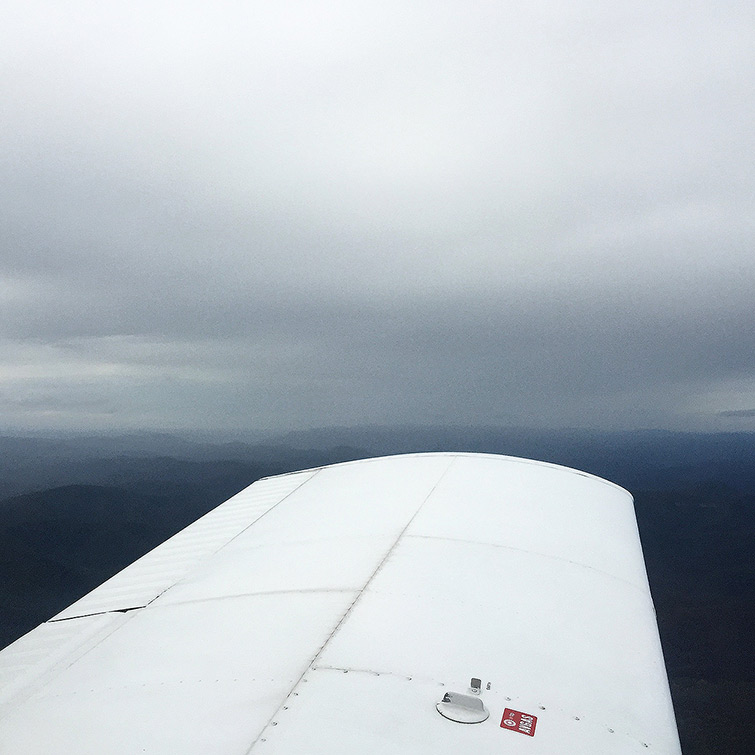 As part of my Night VFR training I’m due a night flight from Bankstown to Scone via Richmond. This is to practise using navigation aids such as the NDB at Richmond, VOR at Maitland, and the Garmin GTN 650 GNSS in the Cherokee I’m currently flying.

So I thought I’d do a test run of the flight during the daytime. Which seemed like a good idea at the time, but as is sometimes the case in aviation, the weather had other ideas.

I requested a CTA departure via Richmond to cut the corner and get to Scone a bit quicker. You can depart Bankstown and track via Parramatta up the Northbound lane of entry to Patonga, then turn inland towards Scone. But it’s far more efficient (and a lot more fun) to request a clearance to track direct to Scone via Richmond which is what I did.

The departure out of Sydney was a little delayed as I waited for a clearance but otherwise uneventful. The early morning haze was being blown away to the South by the strong Northerly that was blowing between 20-25 knots and apart from some high cloud the skies were mostly CAVOK and blue. After tracking direct to Richmond, ATC requested I take a slight deviation around the main runway which gave me some good views of the airport out of my window.

After passing the runway ATC asked if I could continue under my own navigation to which I replied yes, so I changed heading to pick up my track direct to Scone and headed out towards the edge of the 4500′ CTA step at which point I departed controlled airspace, squawked 1200 and continued on my way.

It was at this point that I noted the skies ahead were looking rather unfriendly, the cloud base seemed to give me hardly any options to get over the higher terrain I knew lay between myself and my next waypoint. Also I could clearly see a few hilltops in cloud away to my left, and quickly realised I was unlikely to be able to find a way to my intended destination.

I opted to turn right and track towards the Hunter Valley for a cake and coffee at the cafe at Cessnock (awesome caramel slice, I recommend you try it). But not long after deviating the rain started to fall on the windshield and I could see most of the Hunter was shrouded in rain showers. Now I like a caramel slice as much as the next pilot, but despite the lure of sweet treats I did not want to end up inside a rain cloud. So I put the thought of cake out of my mind, decided to call it a day and turned South to head back to base.

The strong tailwinds got me back to Brooklyn Bridge very quickly, and after tracking down the Southbound lane of entry I headed back to Bankstown via Prospect. A short video of my landing on runway 29R is below.

Every flight is a new learning experience, and despite not getting to my originally planned destination, nor my first diversion option, it was still a very enjoyable flight and good experience dealing with less than optimal skies. 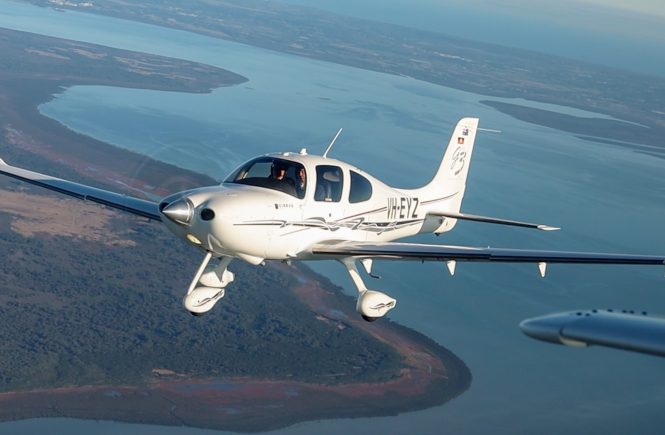 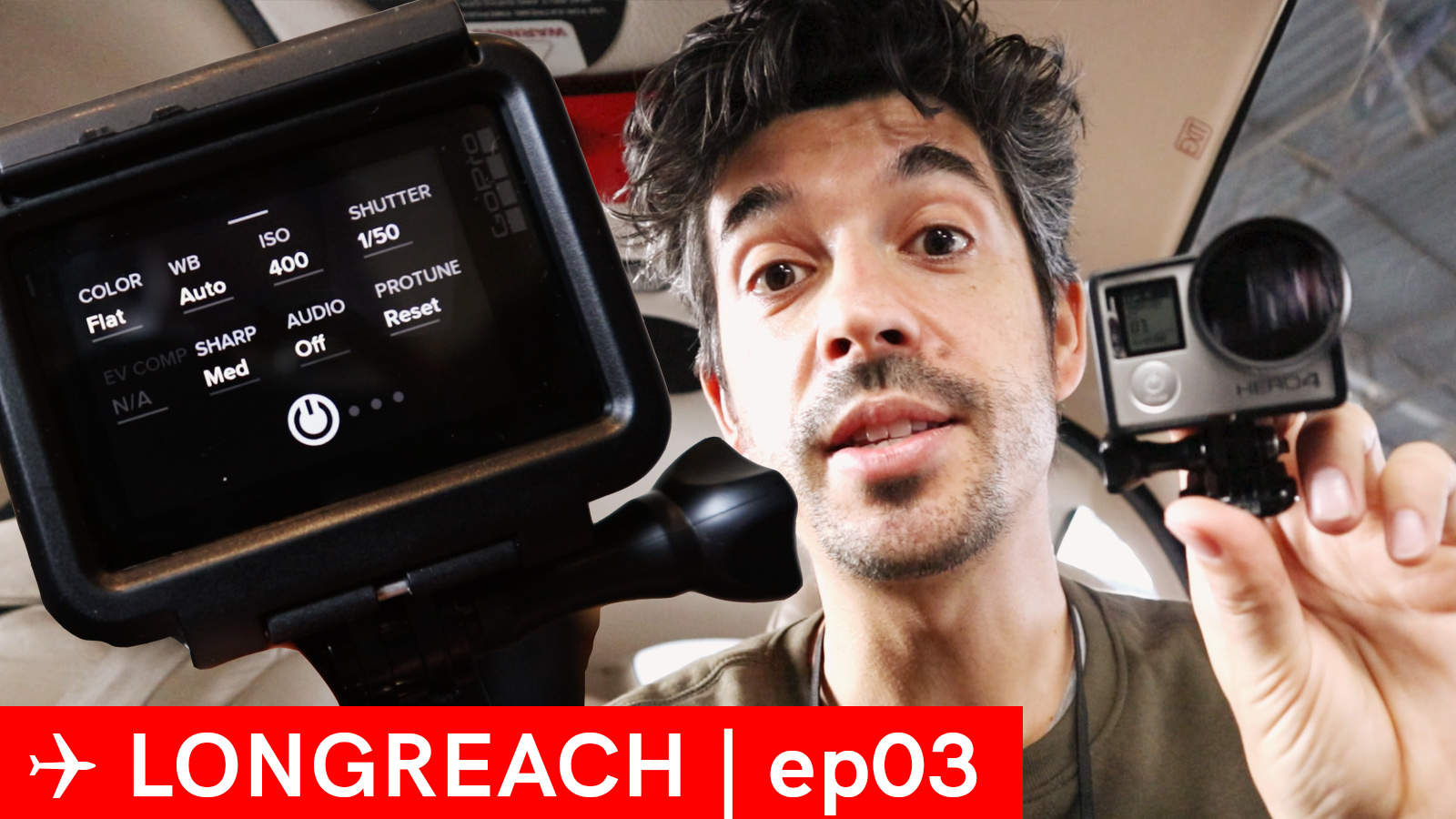 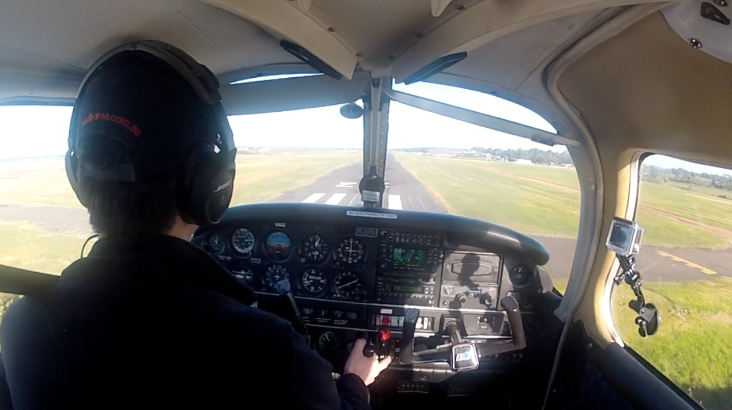