Bad landing and a go around – Moorabbin to Latrobe Valley 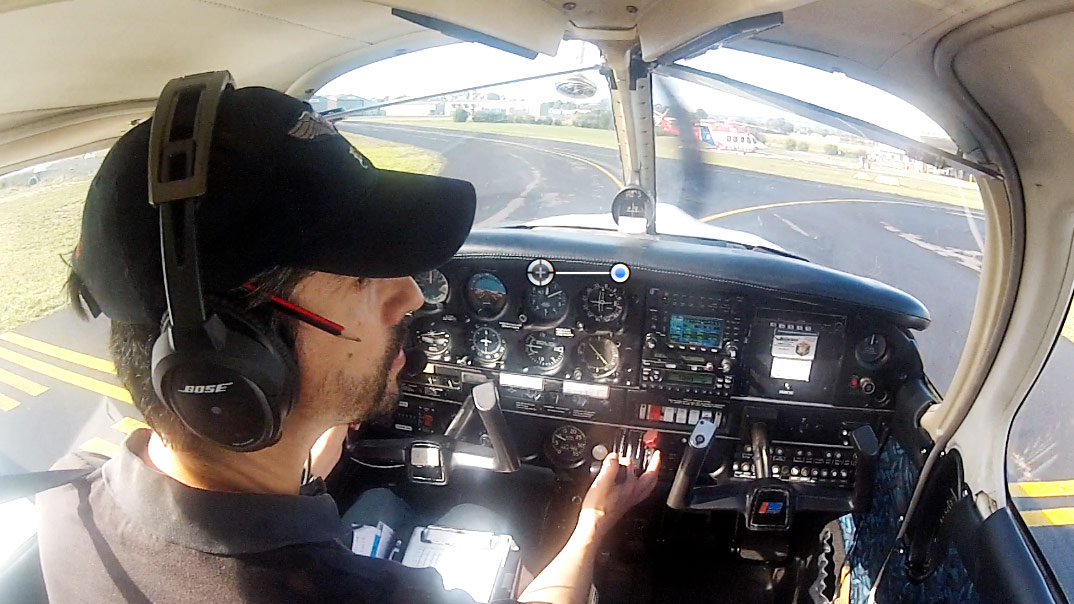 The winds were variable at 4 Knots, no turbulence to speak of, and the circuit wasn’t all that busy. But despite everything acting in my favour I still managed to bounce a landing at Latrobe Valley Airport today forcing me to take the only viable option and go around.

After a circuit back around the airfield the second attempt at a landing went ahead without a hitch.

Reviewing the footage later I could see I was carrying a bit more speed on my first landing than the second, and my roundout wasn’t sufficient so I would have touched down on all 3 wheels and bounced.

When that happened fortunately it was an instinctive reaction to push the throttle forward, lower the nose slightly to build up some speed, and climb back up to try again.

Enjoy this video featuring the departure from Moorabbin, some en-route chatter and a bit of VFR on top, and then both landing attempts at Latrobe Valley.

And remember, if there’s a doubt, there’s no doubt – go around! Fly safe. 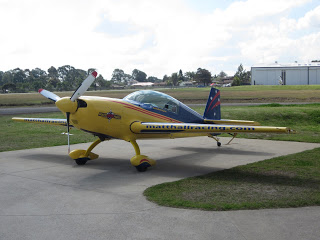 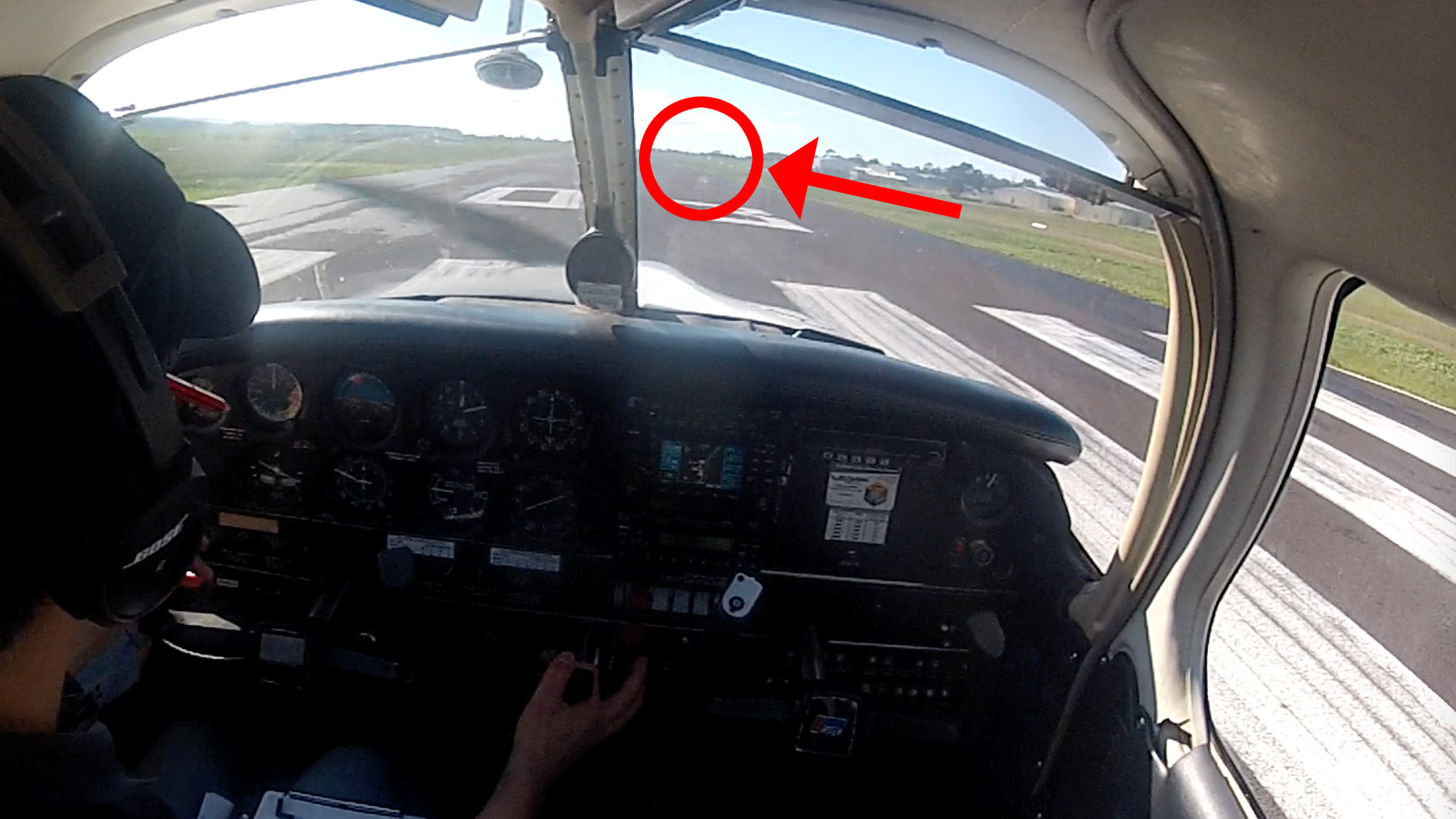 Aborted takeoff – another plane on the runway? 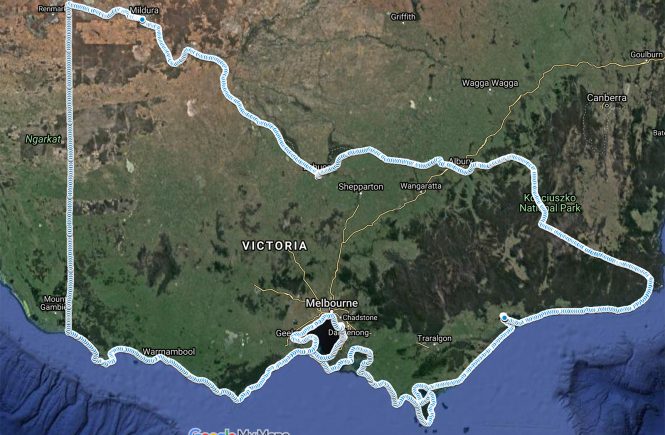