So I was due to take some passengers up to the Hunter Valley at the weekend but the Piper Cherokee that I had rented had a faulty stall warning system.

The small metal tab on the leading edge of the Port wing was moving correctly and I tested it as part of the pre-flight. But just as we got to the holding point and seconds before making my clearance call the warning sounded. Now if anyone flies Cherokee’s (this was a P28A Warrior) then you’ll know how annoying that sound is. And my 2 year old daughter was in the plane as well so there was no way we could continue without checking it out.

I taxied away from the holding point and hopped out, tried moving the metal flap manually a few times and that seemed to stop the alarm. Got back in, taxied again and a few seconds later off it went again.

So I decided to take the a/c back to the hangar where the very helpful team from Proflite tested it and got the same reaction. So the Warrior was pushed back into the hangar and our flight ended after 0.1 hours of taxying.

It was CAVOK all the way from YSBK to YCNK that day as well, and even though the aircraft itself could have flown and the alarm may have stopped one airborne if water had got into the electrics (a possibility the engineers were working on), I am glad I made the call to abort the flight. 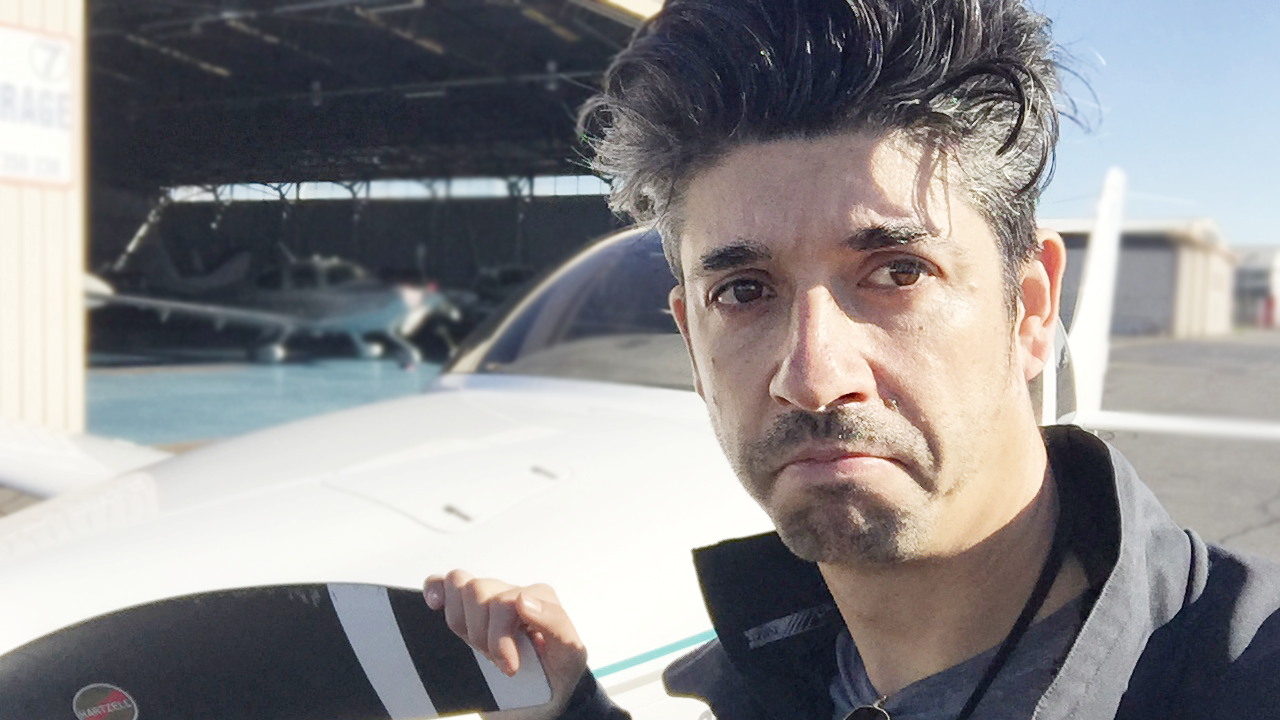 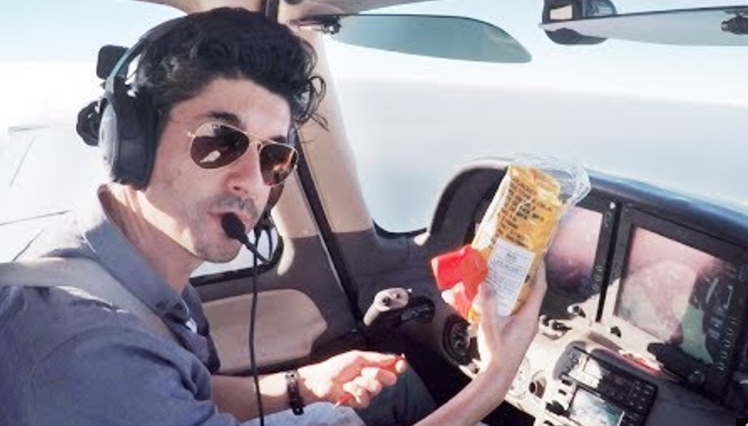 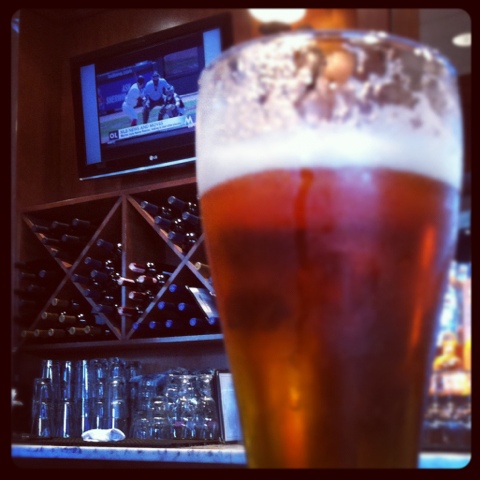