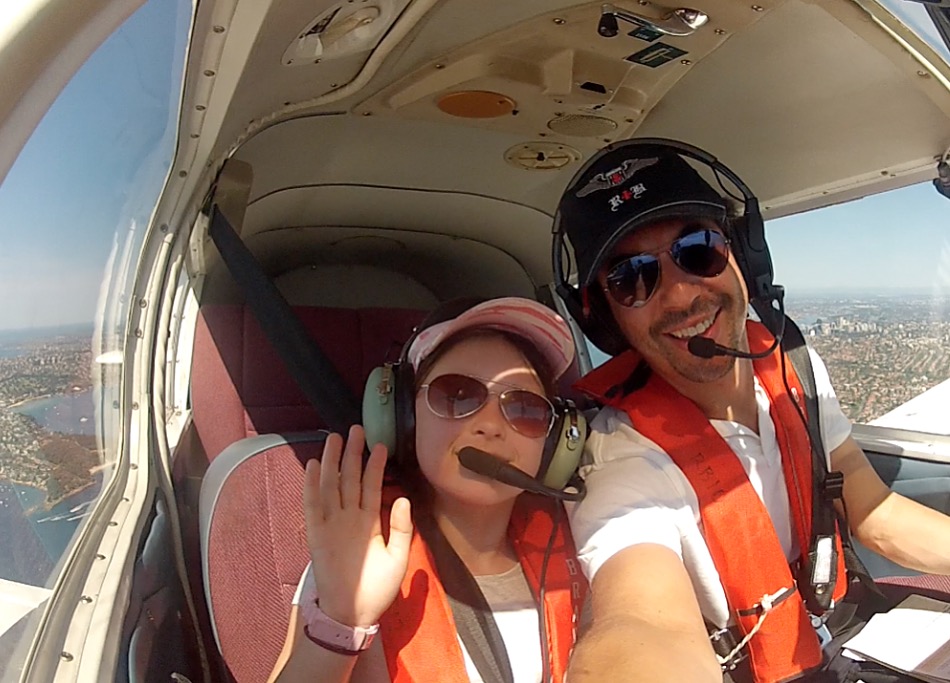 I think any pilot who is around kids, be they your own children, nieces/nephews, friends’ kids or whatever, would find it hard not to feel a certain compulsion to share your love of aviation with them.

They’re the future of aviation after all. Us 40-something weekend warriors (speaking for myself) only really have another 20 years flying ahead of us before our hips prevent clambering into a tiny cockpit, or before our eyes give up, or before we are blessed with some other ailment that prevents us commanding an aircraft. But our kids potentially have an entire flying career ahead of them.

So when I had the opportunity to take my own daughter up on a perfect sunny Spring morning I jumped at the chance.

A video of the flight is below, and then follows a write up of our flight.

The last time I flew with my daughter was back in 2009, she was 2, and spent most of the flight asleep in the back. Now, at 8 years old, she can sit up front with me and is starting to take a real interest in how things work. The moving GPS map, Aspen EFD1000 display, and all the technology was naturally appealing to this minecraft obsessed gamer, but it was great to look over at her at moments during the flight and see her simply looking out the window and taking in the view too.

Plus she was the official camera operator for the flight, responsible for filming whatever she liked on the GoPro.

I opted for a Harbour Scenic flight, out of Bankstown, up to Hornsby, then obtained clearance into Sydney’s Class C as we tracked to Long Reef. Originally only cleared for Harbour Scenic One (two orbits near Chatswood CBD) I did note a gap in outbound Sydney traffic so asked for clearance to the bridge which, to the credit of the ATC controllers, they granted as long as I “kept it quick”.

So as quick as you can in a Cherokee, we tracked direct to the Harbour Bridge, performed one orbit and headed out via Manly up the Northern Beaches.

Back in via Prospect Reservoir with the winds around 8Kts we touched down at Bankstown on the same runway before taxying back to the hangar. Our tracklog is shown below. Note the first orbits at Chatswood then south to the Bridge.

I was naturally a little concerned about flying with my own child before today. As a pilot you’re trained to always be considering risk and worst case scenarios each time you fly. So to put my own daughter into that environment took careful consideration and discussions with a few people before we took off today. But I was sure to follow the same routine I always do when flying with any passenger, family or not. The same planning the night before. The same preflight. The same passenger brief. Demonstrating how the doors and seatbelts worked. Getting the passenger to look for traffic during the flight. All the same, even if she is my daughter, and even if she is only 8. By keeping the routine the same and focussing on flying the plane, there were no surprises, and I’m pretty confident she’s going to want to go back up again as soon as possible.

She’s already talking throwing in some aerobatics next time…

So the next time you’re planning a flight, take someone with you. It’s not only great experience for you as a PIC, but means you get to share this very cool thing we’re lucky to be involved with, which is such a great reward. 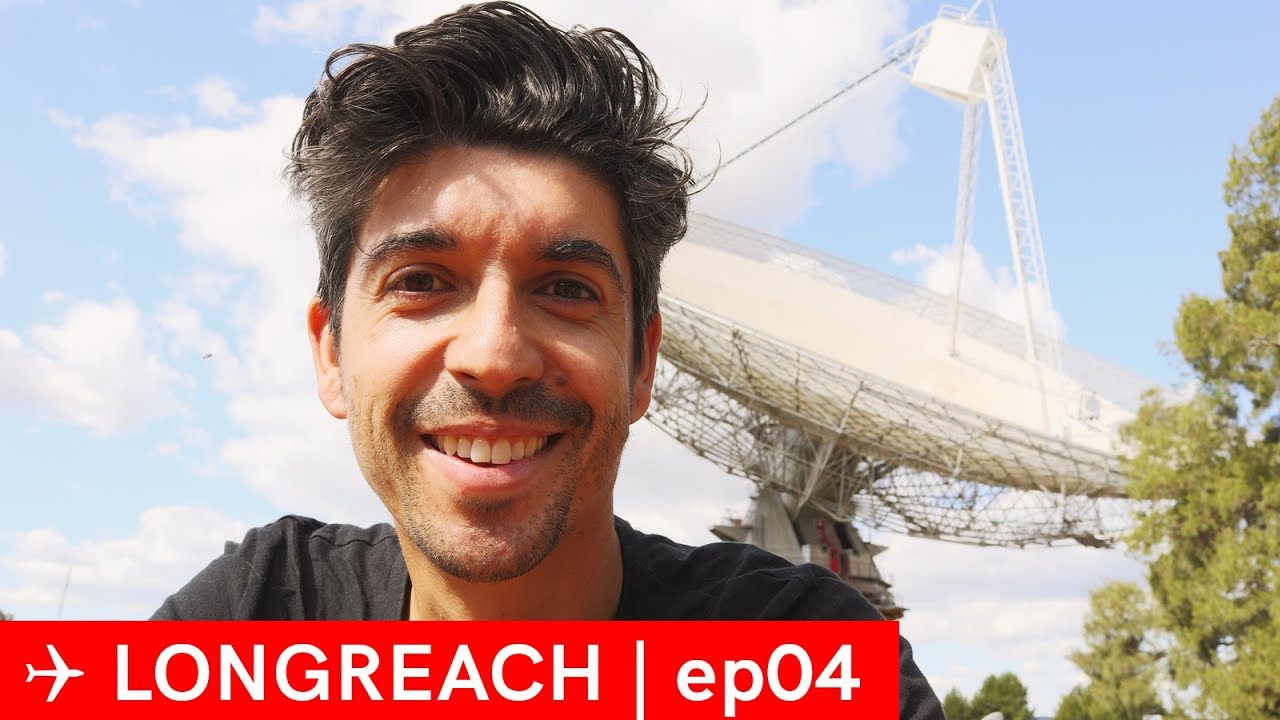 The Dish at Parkes – Moorabbin to Parkes Airport – Longreach EP04 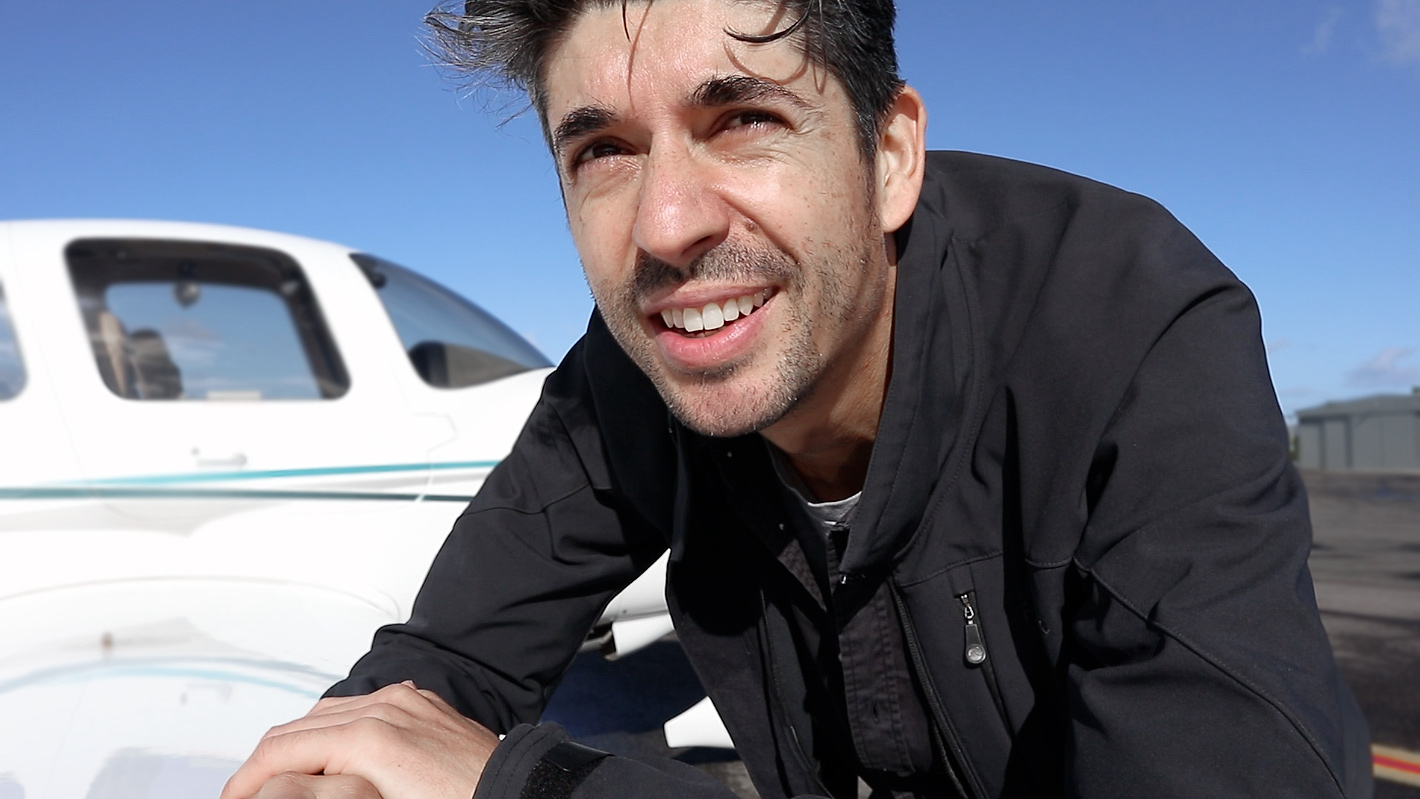 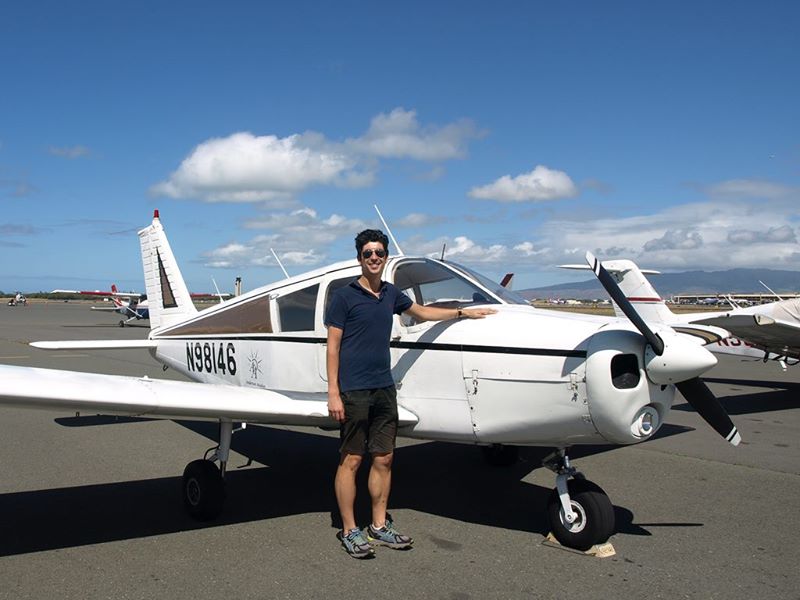