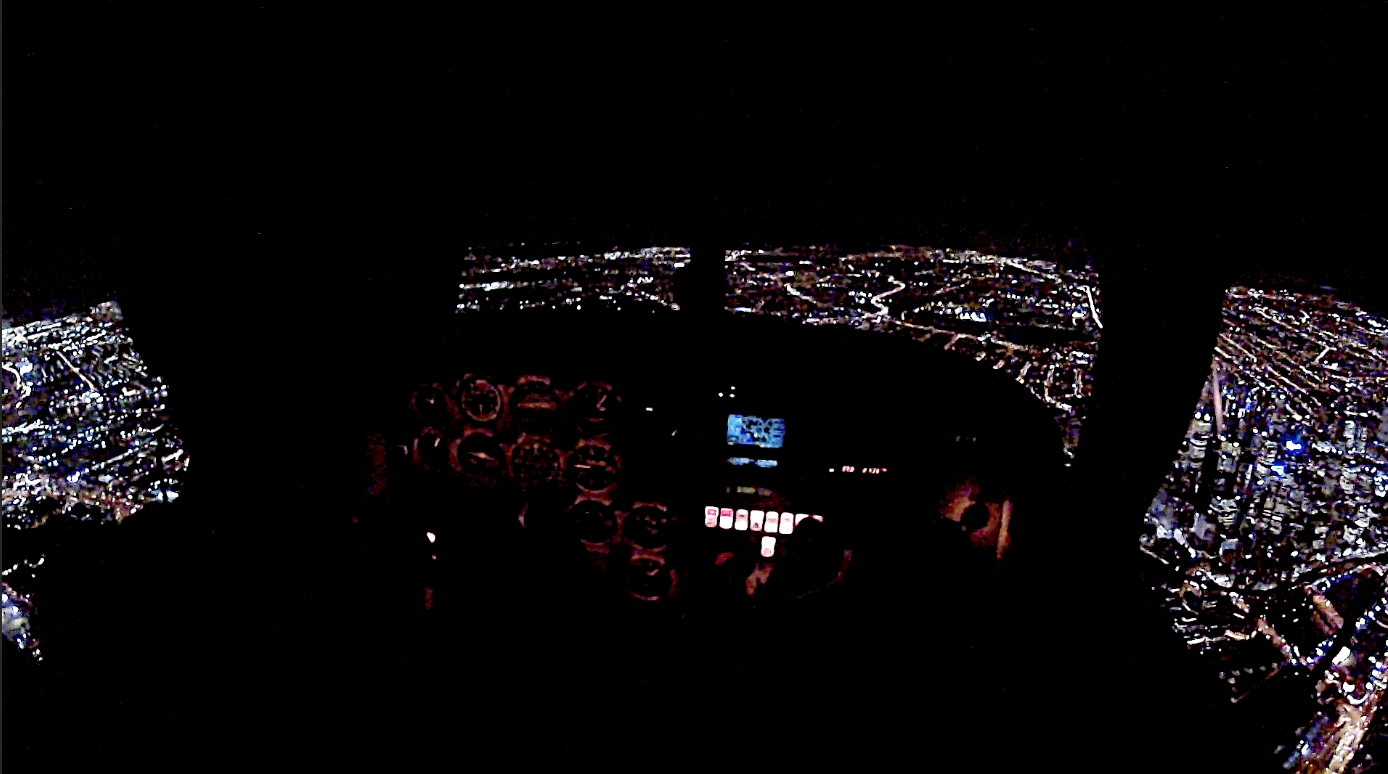 I passed my Night VFR checkride back in September 2015 but since then I haven’t exercised the privileges of the rating for my own private flights.

So last night I hired a Piper Warrior through the Royal Victorian Aero Club, did a few refresher circuits with one of their instructors to shake off any rust, then took off and headed North to do a quick orbit of the city.

It was a windy night, gusting up to 25Kts but right down the runway so the takeoff and landing in the video below were a little rocky with the mechanical turbulence, but once we were up above LSALT for the area it was a nice smooth flight.

One thing I realised after reviewing the footage was that I didn’t have the settings quite right for the GoPros to film at night. If you have any tips for the best settings for filming your footage on a GoPro Hero2 or Hero4 I’d love to hear from you in the comments.

Enjoy the video, and fly safe! 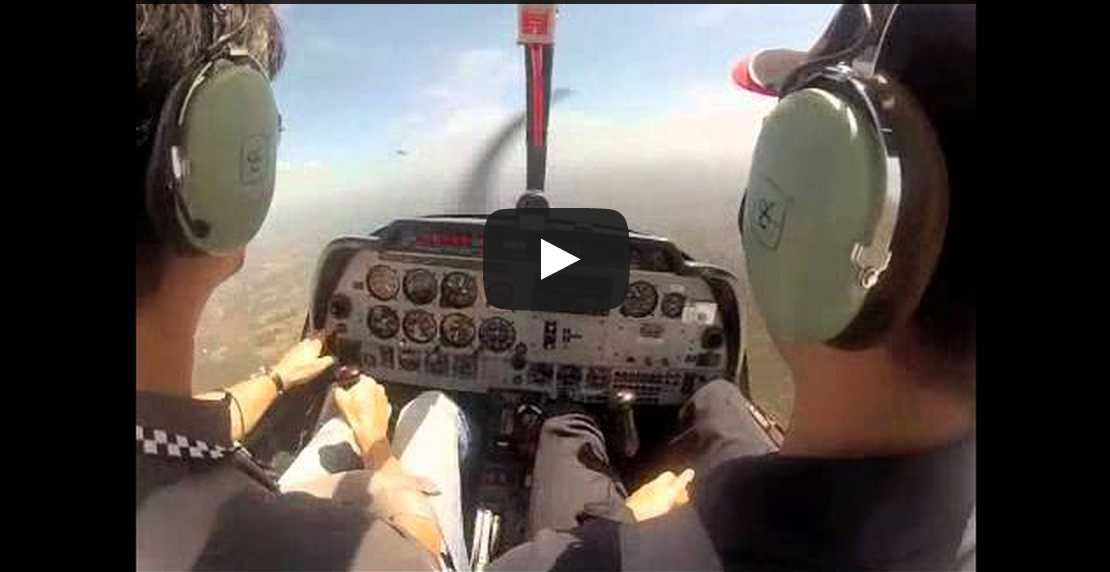