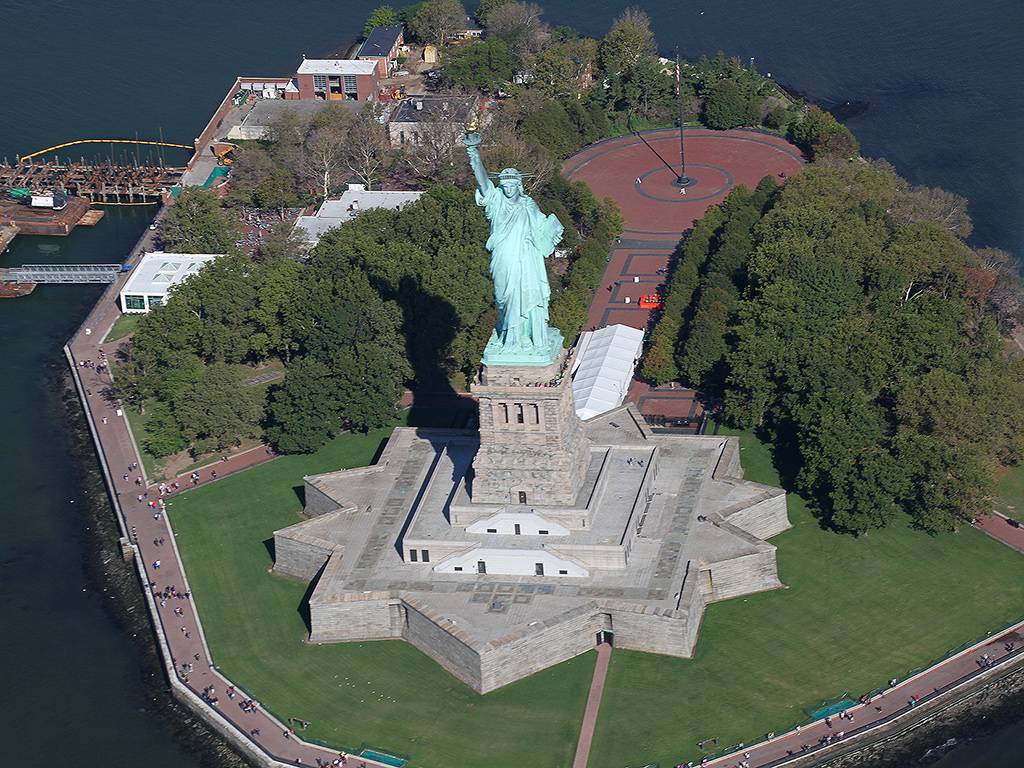 Every pilot I know has an aviation bucket list- we all talk about that airport we want to land at, or the warbird we want to fly or the city we want to fly over. I’ve blogged about mine in the past, and one of the items on there was to fly up the Hudson River around New York City. And today I did that.

I hired a Cessna 172 for an instructional flight with a Flying Instructor from Linden Airport in New Jersey. We took off on runway 27 and turned South East to head towards the coast. From there we tracked across Lower Bay towards Manhattan Beach, made a U-turn and flew over the Verrazano Narrows Bridge to be met with the sight above, the instantly recognisable cityscape of New York.

I’ve had a love affair with New York since I was a kid after I went there with my sister once. I’ve since returned many times, I got engaged there, I am probably going to spend my honeymoon there and intend on spending a great deal more time there in the future. So combining my love of flying with this city was a very special experience, and flying towards the city at 2000′ was an incredible moment for me, hard to sum up, but I will try and do that otherwise this blog post is pretty pointless hey?

We flew up the Hudson River with the city to our right then called for clearance to fly across Manhattan over Central Park. Then tracking down the East River we got some amazing views down New York’s East-West streets. I’ve been up the Empire State Building a few times, and have seen it from ground level before, but this was by far my favourite ever view of it.

Further down the East River we flew over the Williamsburg Bridge, gateway to W-Burg in Brooklyn. If you opened the vents and took a deep breath you could almost smell the coffee…

We then wanted to track inland over Newark Airport, but had to wait a few minutes before we could get clearance. So we were asked to orbit this island with some monument on it. I’ve been asked to hold and orbit some landmarks in Australia before, but never have I been asked to orbit the freaking Statue of Liberty. So I asked my CFI to take the controls and took up position as airborne tourist.

We got our clearance to transit via Newark Airport and had the rare experience of flying over a commercial airport whilst the heavies were landing below us. Pictured above is the main terminal with one of the runways to the left. It was quite disconcerting seeing a 737 touchdown underneath my aircraft, I had to check with my CFI that this was in fact correct procedure. I will not be trying this over Sydney Kingsford Smith.

Then sadly, after leaving Newark Airport behind us our scenic flight came to an end as Linden Airport came back into sight and I flew a left hand circuit for runway 27. 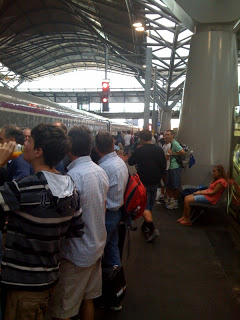 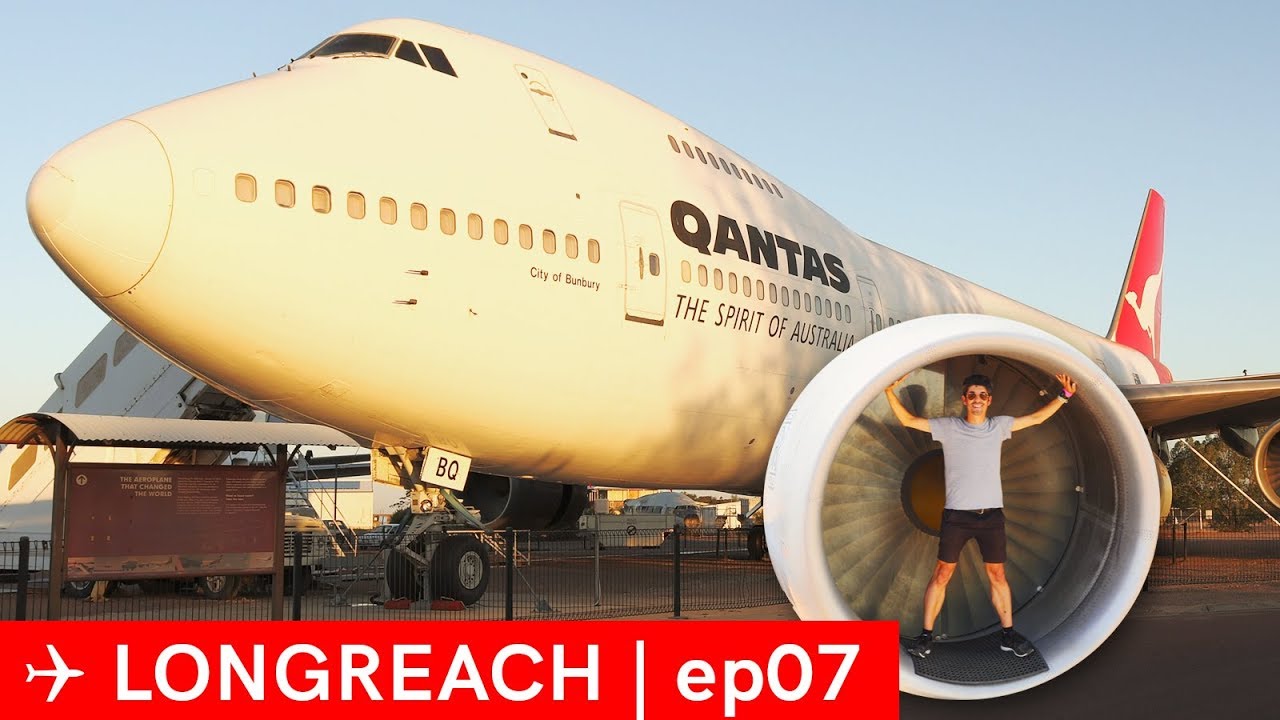