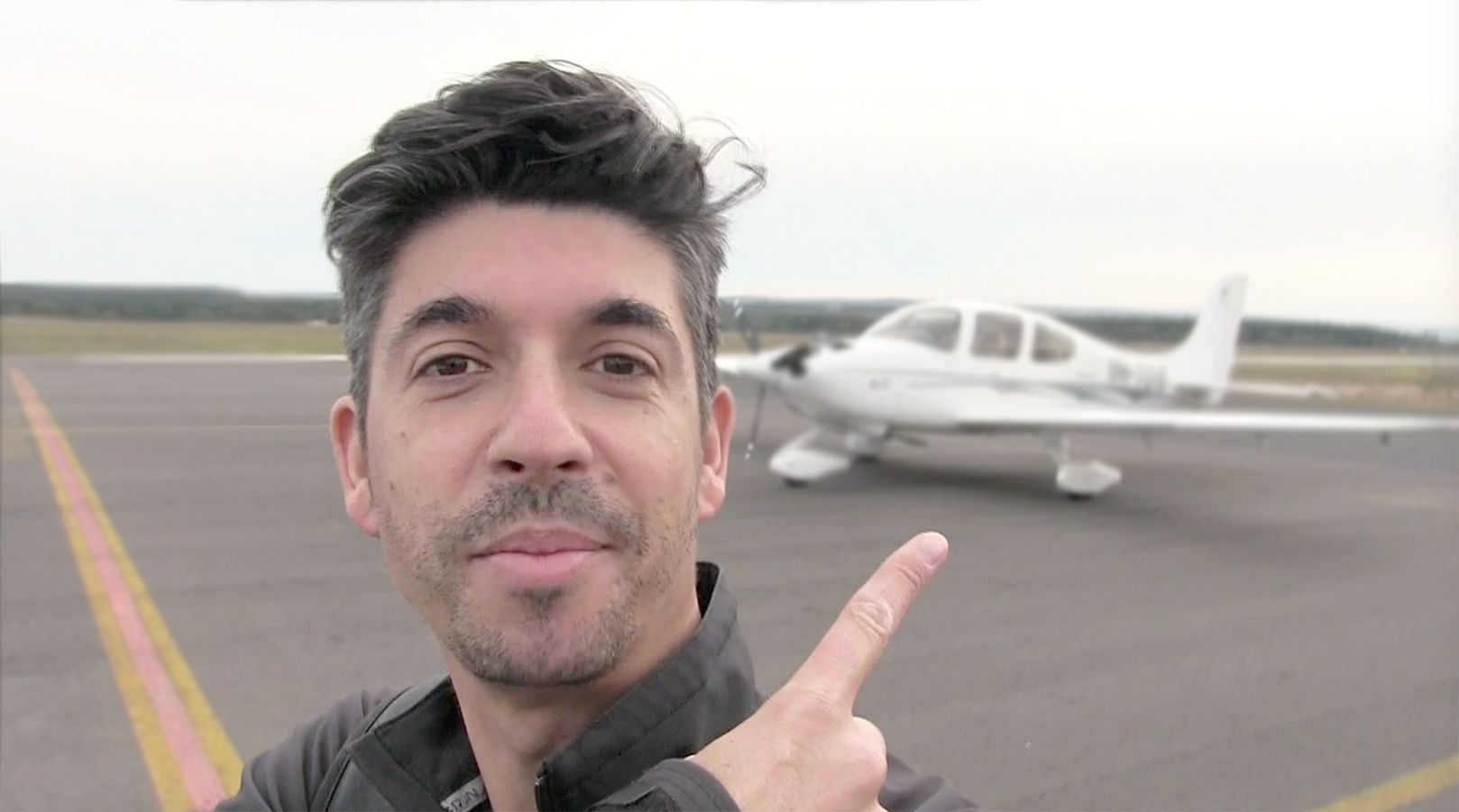 After several months training, a couple of conversion flights in the Cirrus SR20, examinations, and lots of simulator work it was finally time for me to fly my first solo flights under the Instrument Flight Rules (IFR).

I’d briefed the flight with my Instructor before and had decided to keep things really simple for IFR flight number one. The plan was to depart Moorabbin and fly a pretty straight track out East, into the valley, and fly the RNAV approach into Latrobe Valley Airport.

Everything went really smoothly with the outbound flight, there was a little traffic in the circuit but we spaced ourselves nicely and I flew a straight-in approach to runway 03. After a quick look around and a bite to eat, the flight back to Moorabbin was a bit harder with heaps of traffic in the control zone all trying to get back in at the same time as me. But after some great help from Moorabbin Tower, I was cleared to land and taxied the plane back to the hangar.

I was flying this in a Cirrus SR20, this is the aircraft that I want to take around the state (and country) to explore new airfields and destinations. It’s incredibly comfortable, great autopilot for those longer flights or in cloud, and a fantastic glass cockpit with the Avidyne instrumentation.

This is my first flying video in a new style that I’m trying out. More ‘vlogging’ the experience rather than purely showing shots from the flight itself. There’s still a lot of cockpit footage from the GoPros, but I also wanted to show you what happens before and after these flights as well. Check it out and let me know what you think. 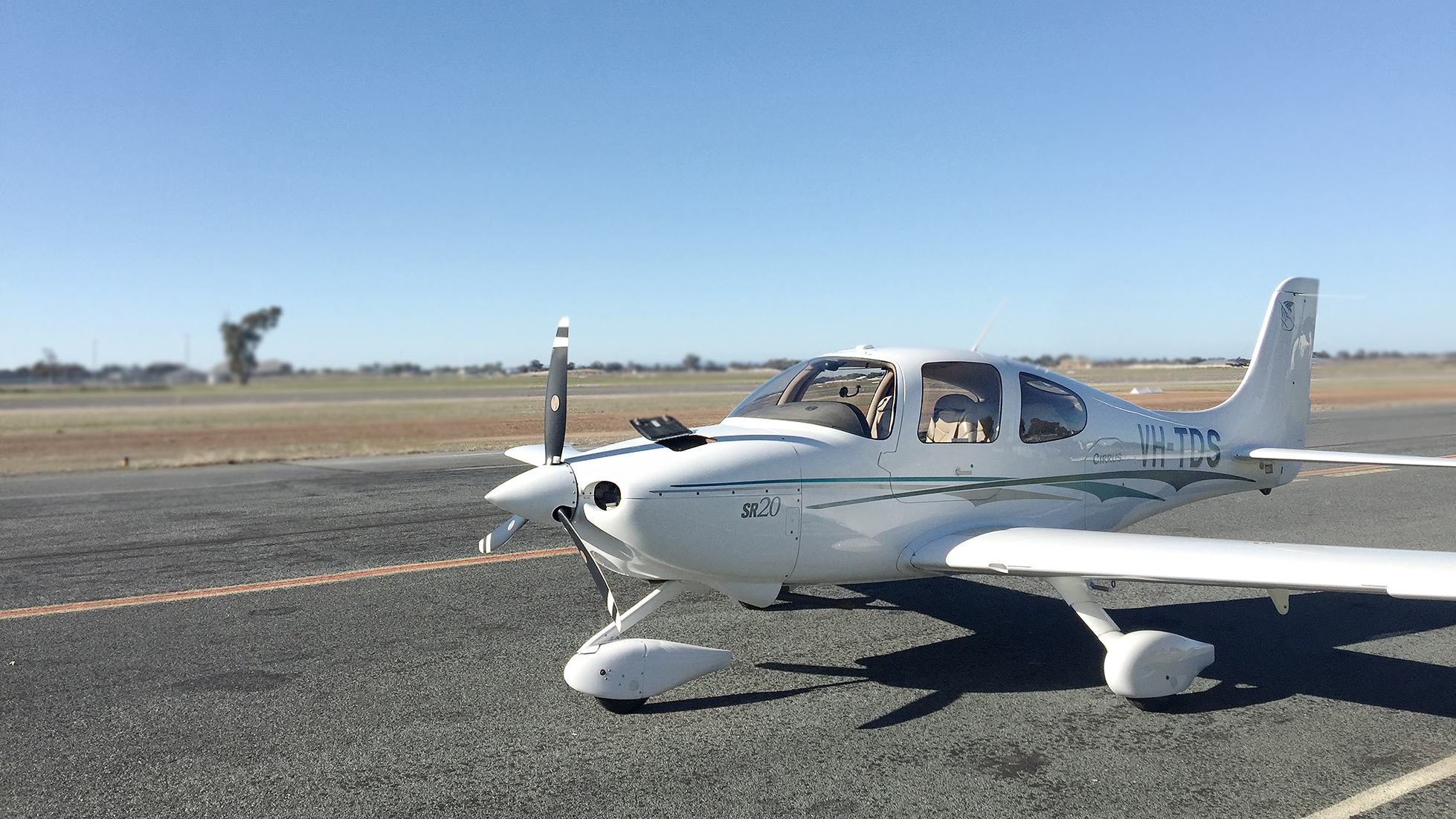