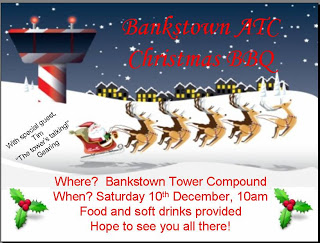 Air Traffic Control at Bankstown Airport are inviting aviation enthusiasts to join them for a Christmas BBQ on Saturday December 10th 2011.

The attached image was distributed amongst the local pilot community accompanied by the following email from a Bankstown and Camden Tower representative:

We would like to invite everyone to join the tower staff for an end of year BBQ at Bankstown andCamden.

At this stage the Bankstown BBQ will held in the tower compound, and will be accessible from the Tower Rd entrance and also airside from Taxiway W.

The Camden BBQ will also be held inside the tower compound and will be accessible through the tower car park gate.

Look forward to seeing you all there 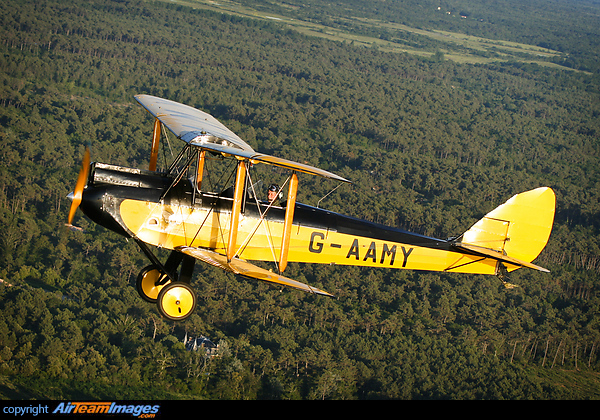 Flying a Tiger Moth (not yet, but it’s on the list)

B1B lancer gets a flat tire