iPad Pro For Pilots – Should You Upgrade From iPad Mini 4? 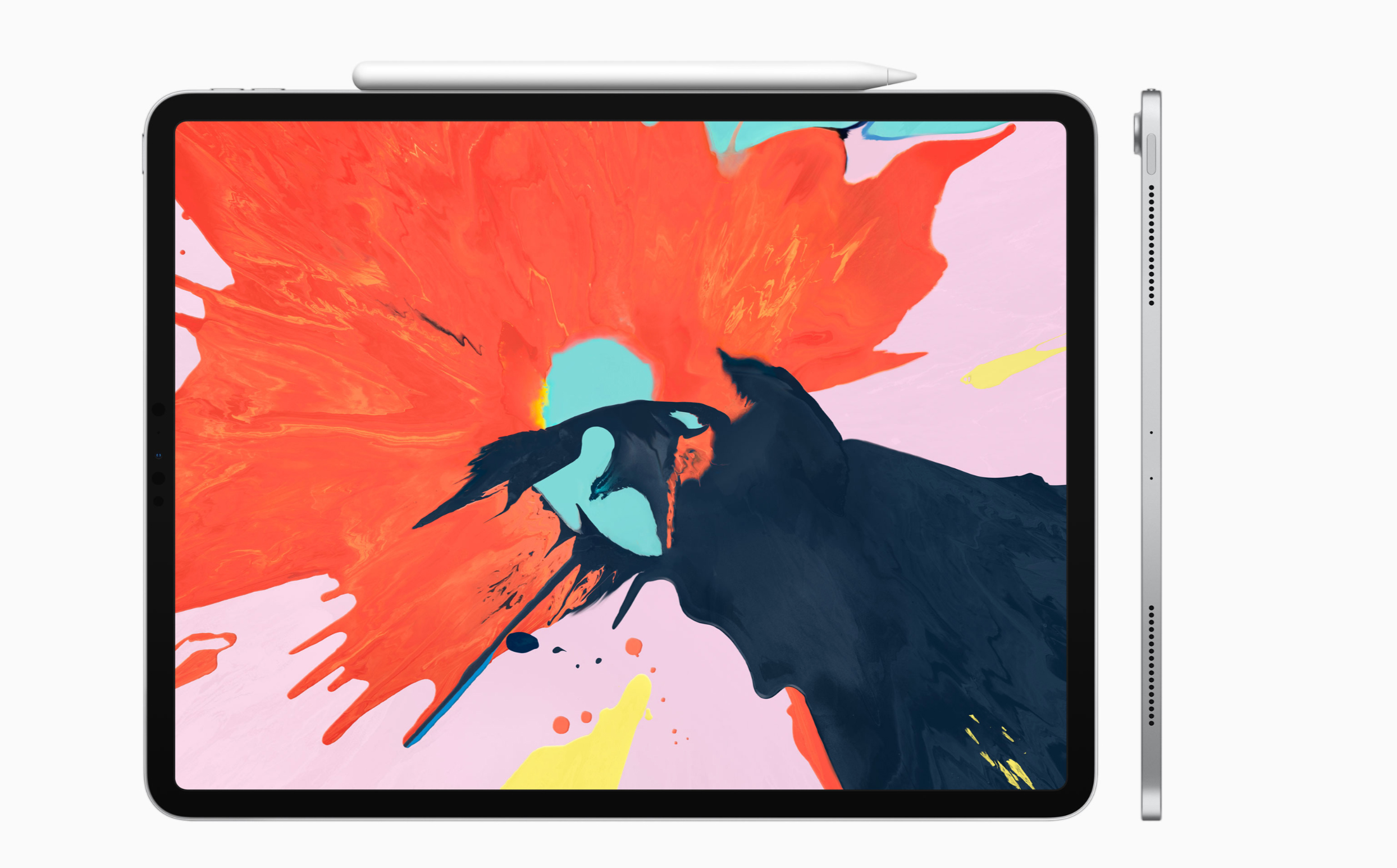 This morning Apple announced several new hardware additions to their lineup and pre-event rumours had suggested one of those would be a brand new Apple iPad Mini.

I’ve been flying with an iPad Mini version 4 for a while now, I run AvPlan EFB and a selection of weather and other aviation related apps on there. It’s my go-to planning tool and proved invaluable on my 2-week solo flight around Outback Australia recently. The latest version of the iPad Mini (version 4) was released back in September 2015 and no new version of the Mini has been released since.

So I was a bit disappointed when Apple didn’t announce a version 5 of the iPad Mini, instead focussing on the new lineup of iPad Pros. The iPad Pro looks like a great device in its own right, but how does it stack up for pilots compared to an iPad Mini 4?

Here’s a comparison between the base model iPad Pro and the iPad Mini 4 that a lot of us are currently using:

How much does the iPad Pro cost?

There is a fair difference in price between the iPad Mini 4 and the new iPad Pros as you would expect.

Will I upgrade to the new iPad Pro?

It’s obviously not fair to compare the iPad Mini 4 to the new iPad Pros as devices in their own right – they’re completely different solutions with very different hardware and over 3yrs development in between them. However the question here is would I upgrade to the iPad Pro and use that as my Electronic Flight Bag device of choice?

Personally, I think not. At least not yet. I prefer the smaller size of the iPad Mini and am hoping that an iPad Mini 5 will be released later in the year. If there is no iPad Mini released in due course and inevitably the iPad Mini 4 starts to slow down and the battery degrades, then at that point I would assess if an iPad Pro is the right solution. But I really would prefer a 7.9″ screen in the cockpit rather than an 11″ one.

What do I want in the new iPad Mini 5?

So if I could choose a shortlist of the ideal specs for the new iPad Mini 5 (assuming Apple are going to release an update to the current model), it would have the following:

I’m honestly not fussed about the cameras (I use other devices for photography) nor the connections – I can live without a 3.5mm headphone socket for an electronic flight bag device and the USB-C charging can run from a power source in the cockpit just like charging via thunderbolt. The improved battery life would be good when travelling and using the iPad remotely for flight planning and submitting flight plans etc.

But what if you do want to buy the new iPad Pro?

If you are planning to use one of the new iPad Pros in the cockpit, be sure to confirm with your EFB provider that the software will run on the Operating System and Hardware you’re planning to purchase. And of course test test test on the ground before using it in the air for the first time.

Show me this in video form

I made a quick video on the announcement here – this features more shots of the new iPad Pro from the Apple Event: 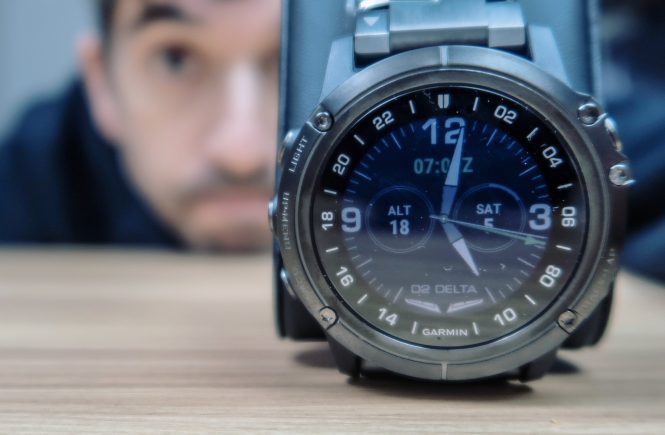 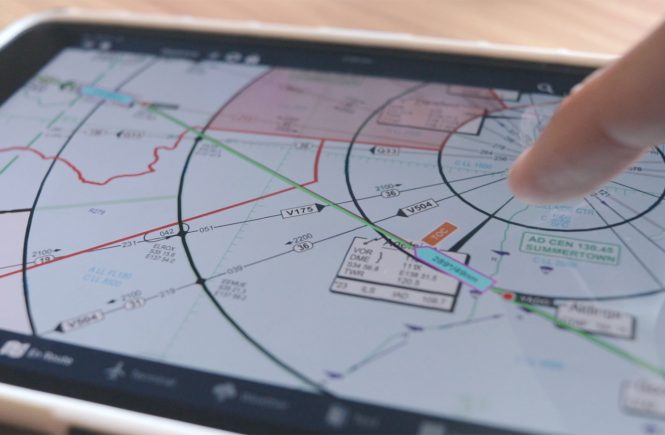 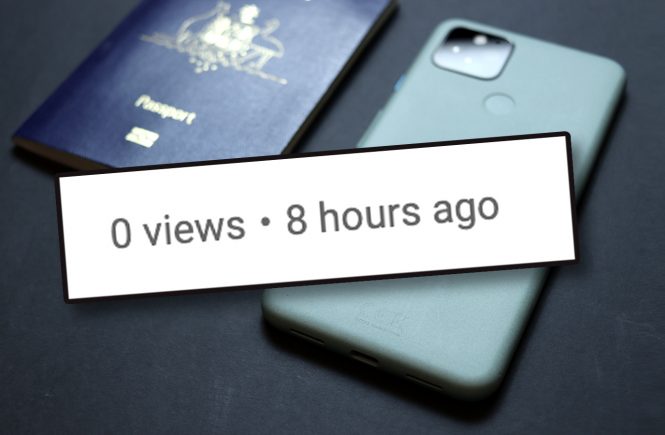